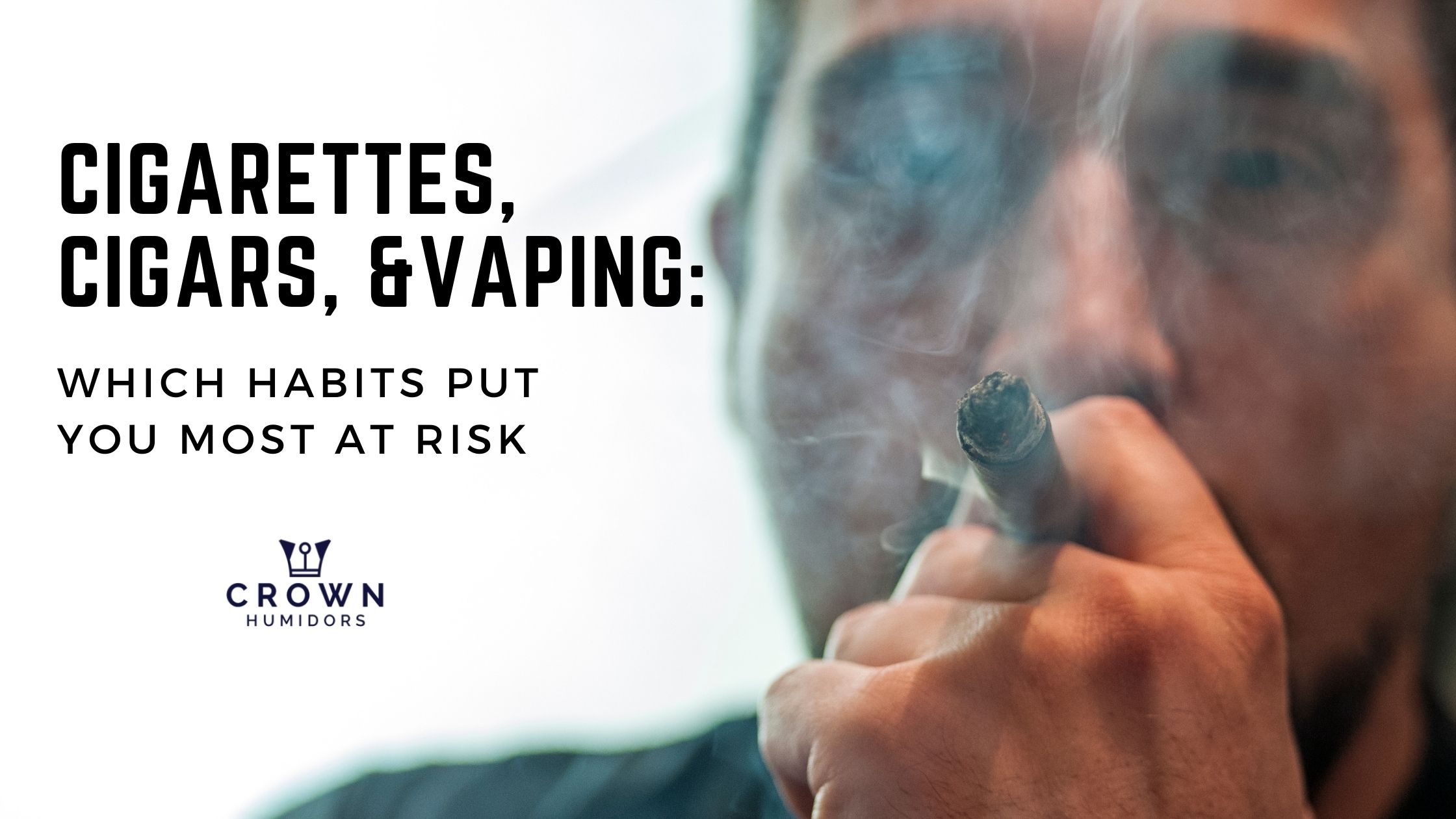 The present world is a world that is always on the move. You can travel across to the other end of the world in a matter of days. Everything connects through the internet, which makes the job easy. However, a large number of individuals get the worst part of the deal. Many get stress, anxiety, and seizures as they cannot cope up with the fast pace. The constant deadlines, long working hours, and massive bills can take a toll on any individual. Many efforts are in place to balance the phenomenon, but they have proven to fail at the task. For college-going teenagers, the fear of exams and the daily assignments add to the already present mental strain.

It leads many to turn to other ways to cope up. The trend is to use chemical drugs, which can be harmful in the long-term as they may have side effects on the consumer. In many cases, chemicals in these drugs can also change the genes of the consumer, which can pass into the next generation. The new phenomenon leads many individuals to turn to other habits like smoking, vaping, and alcohol.

Often Cigar, Cigarettes, and Vaping are confused as the same, but they are not. This blog will guide you between the differences among the three and highlight which of them puts you at the most risk. Follow to learn more here!

According to a study conducted by the Centers for Disease Control and Prevention, 28 out of 200 individuals above 18 years currently smoke cigarettes in 2019. These figures are just from the United States of America, which shows that America is one of the big players in the world market. Cigarettes are one of the most popular tools to smoke in the country. The tobacco inside has a fine paper around it, making it easier to move from one place to another. The smoke from the end near the mouth is taken inside the mouth, inhaled, and comes out. The outlet can be mouth or through the nasal cavity. The smoke goes through the lungs and interacts with the alveoli present inside.

Cigars are often known as the cigarette of the rich. From Fashion to the Hollywood industry, all have set a trend of using expensive cigars. It is a trendsetter and one of the reasons for its vast popularity. A study conducted by the Centers for Disease Control and Prevention shows that 8% of adults in the United States of America consume cigars. The tobacco has a fine organic leaf-like material around it.

The trend of vaping is not new to the country. A survey shows that 2 out of 40 adults in America use vaping devices. The vaping trend came recently, but it became a buzzword when the Hollywood industry got a bite at it. Since then, its popularity has seen a spike. Vaping involves a pen that can have tobacco and other materials inside it. Recently, Cannabidiol and Marijuana-Based products go inside with the vape pen.

The smoke coming from the pen goes into the air, and the consumer can inhale it through the nasal and oral cavities. The added benefit is the versatility, as it can work with tobacco, marijuana, and cannabidiol-based products. The consumer can choose the specific material as per her/his own needs.

WHICH ONE TO PICK BETWEEN CIGARETTE, CIGAR, AND VAPING

The above tools are often confused with the other ones. Hence making it essential to point out a habit which is best for your health-

WHICH ONE OF THEM IS THE BEST PICK?

We have described cigars, cigarettes, and vaping in detail. Now comes the part about which habit puts you at most risk?

A study by the Food and Drug Administration of the United States of America shows that more than 400,000 individuals die every year because of smoking. When the fumes go through the lungs and interact with the alveoli, it can cause severe harm. It leads to a reduction in the breathing capacity of the consumer, which can lead to several other complications and often leading to disaster. Addiction to smoking can also cause loss of appetite, irregular sleep cycles, and weakness in the consumer.

On the other side when vaping, with Cannabidiol-Based products which have no side effects on the consumers. An added benefit is that these CBD-Based products have medicinal qualities which can reduce stress, anxiety, and even depression.

As the world gets more fast-paced, more and more individuals will turn to ways that help them cope up. The alternatives can be different, ranging from Alcohol, Vaping, Smoking, and many more. Many consumers prefer one over another because of a wide variety of reasons. Some like cigarettes because of their wide availability, some prefer cigars because of the trend. Many turned away from vaping as it was not available legally in many states of the country.

However, with the recent laws, more and more states are allowing the production and distribution of vaping products. It will lead to an increase in the demand for vaping products in the country.