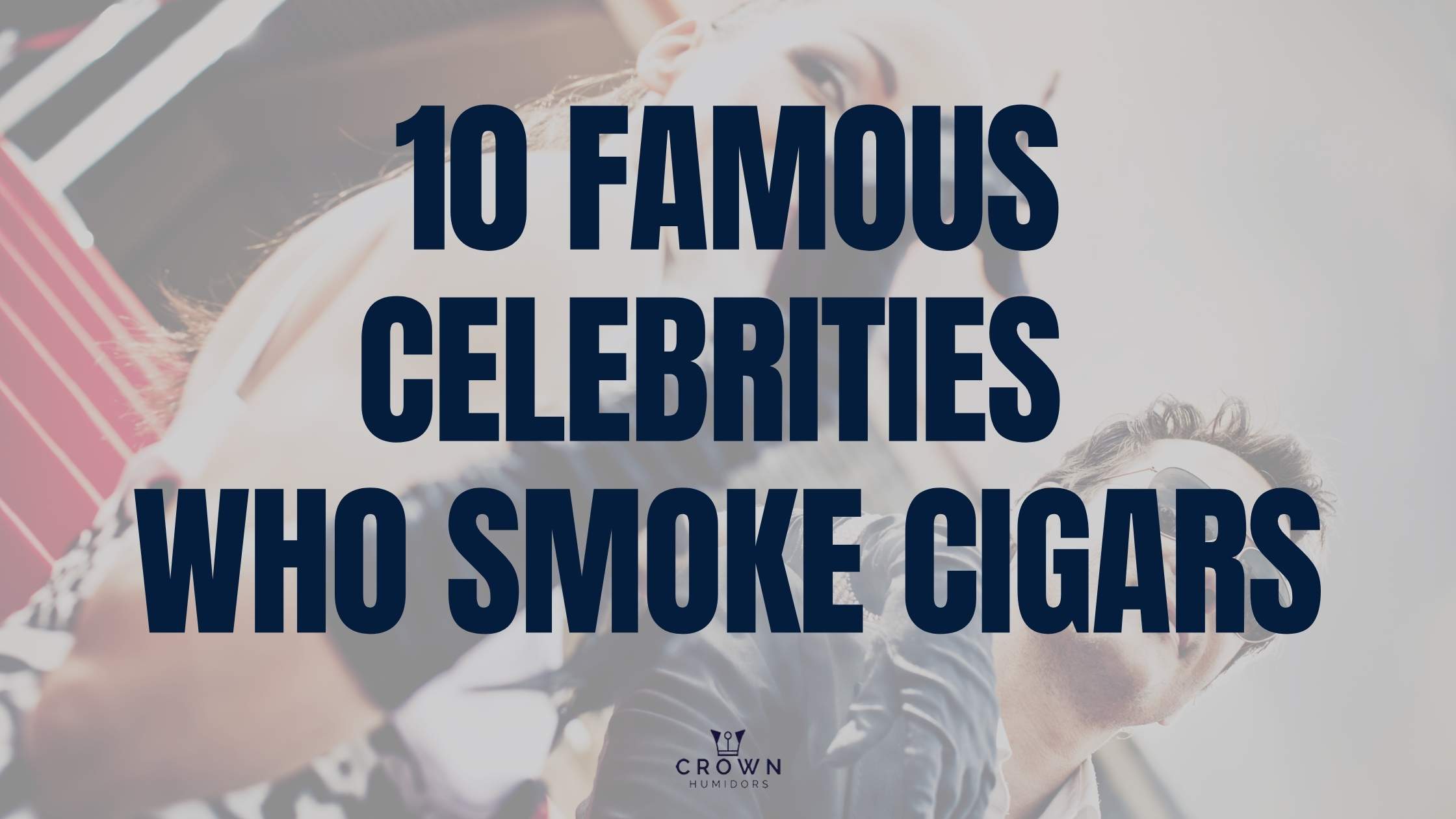 Did you know that J.Lo has a very fine taste when it comes to cigars? Jennifer Lopez has been photographed frequently smoking her favorite cigar brands, including Padron and Hoyo de Monterrey.

Known for its extreme and stunning beauty, Salma Hayek enjoys smoking a cigar during her free time. You will see her walking along the streets of LA with her favorite cigar in hand.

Sharon Stone is a known American Actress and a stogie too! She was featured as a cover on famous Cigar Magazine like Cigar Aficionado.

Robert Downey Jr. Stogies is always a must for our favorite Tony Stark in his photos. His favorites are the Gurkha Grand Reserve and the Montecristo number 2.

Heidi Klum is a German-American fashion model, television personality, singer, actress, author, television producer. Hailing from Germany, she rose to prominence in the US after becoming one of the Victoria’s Secret Angels and model for the company’s catalog. You will often see her along with her favorite Partagas 1845 Robusto in hand.

For her foray into cigars, The cigar of choice for Beyoncé is the Cohiba Red Dot. The singer has been seen smoking Cohiba Esplendidos, the smaller of the two sizes of this Cuban brand’s iconic Colón brand. The singer enjoys both natural and especially Maduro-wrapped Red Dots.

Renowned for her effortless elegance and natural beauty, Demi Moore has always had a refined taste for fine cigars. Demi Moore is also featured in Montecristo and has a variety of Demi’s selections which include Spanish style and flavors that she loves, and also showcases central Pennsylvania’s renowned craftsmanship: a bold and exceptionally smooth Connecticut shade wrapper on Dominican binder and filler tobaccos.