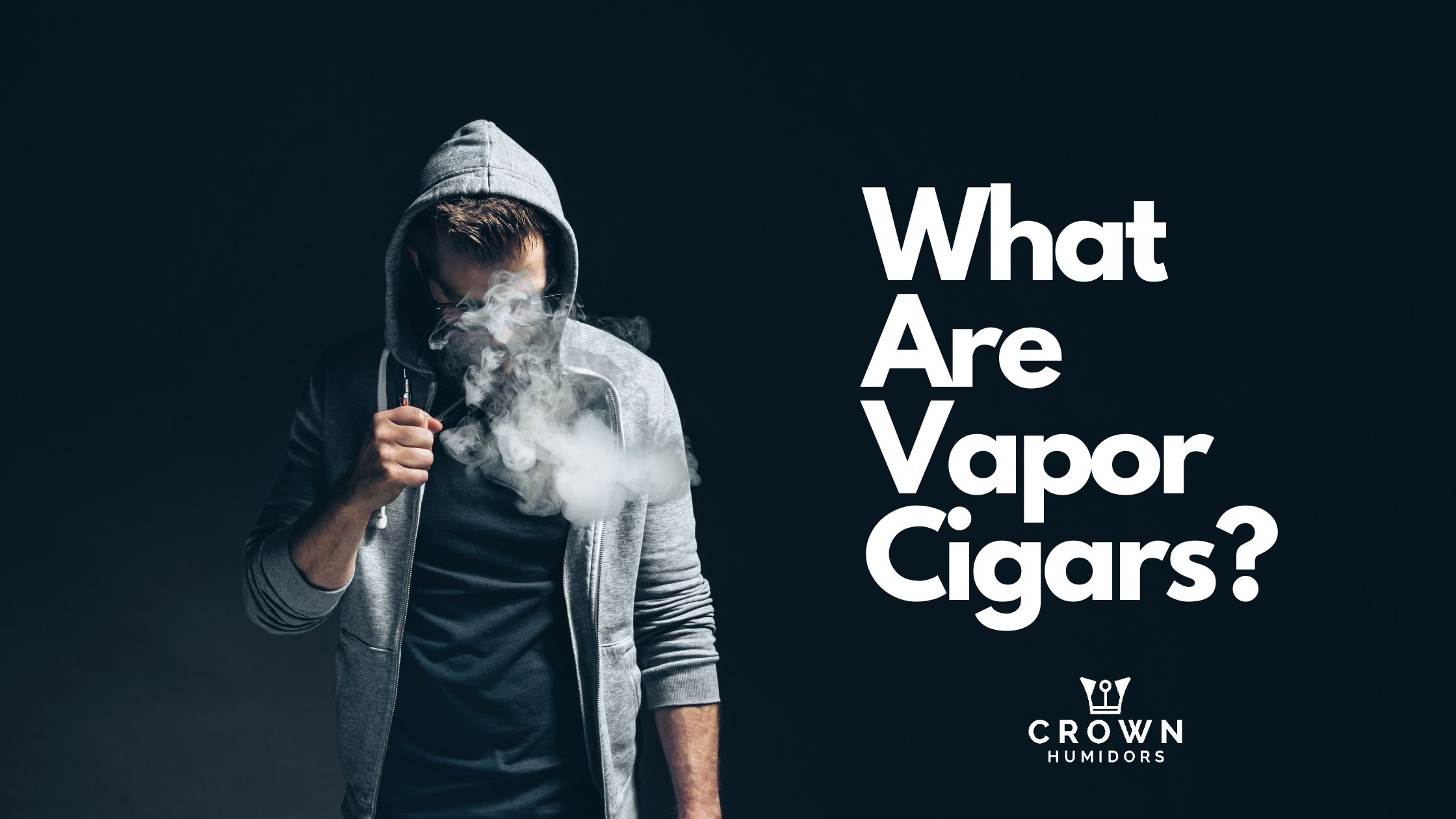 Are you someone who enjoys lighting up a cigar every once in a while? Even those who love smoking cigars often end up frustrated with the odor and mess caused by them. Additionally, they produce harmful toxins and chemicals, which can negatively or adversely affect our health. If you are looking for a healthier and more sustainable option, vapor cigars might be a perfect choice! These have been gaining popularity in recent years, thanks to the development of e-cigarettes and Vape liquid. Read on to learn more about how vapor cigars work and the benefits they provide.

What are Vapor Cigars?

Vapor cigars work similarly to regular or conventional cigars but do not produce any smoke, putrid odor, or burning. Also called e-cigars, these devices function using the same technology employed by e-cigarettes, gaining massive popularity recently. These products do not produce smoke, making them more comfortable and convenient to use. Additionally, they do not leave any odor, allowing you to smell fresh and pleasant throughout the day. These devices resemble a tobacco-based cigar and feature an LED tip at the end that lights up every time you take a puff. They also have a mouthpiece wrapped in brown cigar paper to make it easier for users to take whiffs. Hence, users will replicate smoking a traditional cigar through this device smoothly, allowing for an excellent user experience. As a result, they are a healthier, more sustainable alternative to conventional cigars.

How do Vapor Cigars Work?

These devices are simple to use as they resemble traditional cigars when it comes to usability and experience. All consumers have to do is puff through one end as they would when using conventional tobacco-based cigars. The device turns on after the first puff and requires no elaborate cycle or wait time. The LED tip at the end glows red to indicate smoking.

The battery within the device will heat a warming element, such as a coil. The e-liquid within the cigar receives heat from this coil and turns into vapor. These vapors then exit the device through the mouthpiece. The cigar turns off whenever consumers stop puffing or after seven seconds. The durability of such products depends on the type of cigar and the amount or nature of puffs taken. In most cases, such products will outlast traditional tobacco-based cigars by a massive margin of 10 to 1.

With careful use and technique, consumers can utilize such products for weeks and even months. Most companies also claim that each relaxing puff through these devices packs the same punch as 20 conventional cigars. As a result, a single vapor cigar will suffice eighteen rounds on your favorite golf course, poker matches, and weekend outings.

Can you avoid nicotine while vaping?

People wrongly assume that vaping leads to the same amount of nicotine consumption as smoking. However, individuals have the option of choosing between various flavors and additives when it comes to vaping. Therefore, unlike smoking, using vape pens and cigars allow individuals to step away from their tobacco or nicotine addiction. Several flavor profiles make use of healthy, natural, and organic ingredients that make delicious combinations. Hence, people who want to avoid nicotine can do so thanks to several nicotine-free e-juice varieties. As a result, former smokers who want to give up their unhealthy habits can rely on such products to quit successfully.

The primary benefit of avoiding nicotine while vaping is that it instantly makes the habit or hobby a lot healthier and safer. Additionally, the use of flavoring agents and additives helps in improving the overall user experience significantly. In most cases, consumers conclude that vape juices without nicotine taste and smell better than those that use tobacco extracts. All box mods and personal vaporizers empower consumers to choose e-liquids of their preference. Similarly, e-cigarettes and vapor cigars allow individuals to celebrate important cigar-worthy moments while staying healthy and clean by avoiding nicotine.

Benefits of Switching to a Vapor Cigar

Many individuals think that smoke and vapor work the same way, making them disregard the benefits of vaping. However, smoke is a byproduct of combustion, whereas vapors are substances that turn gaseous below their combustion point. While a fire is necessary to create smoke through oxidation resulting in new chemicals, vapors do not need such processes. As a result, smoke contains new chemicals, whereas vapors contain the same compounds as the substance vaporized. Since vaporizing does not lead to new chemical substances or toxins, it is a healthier alternative to smoking. 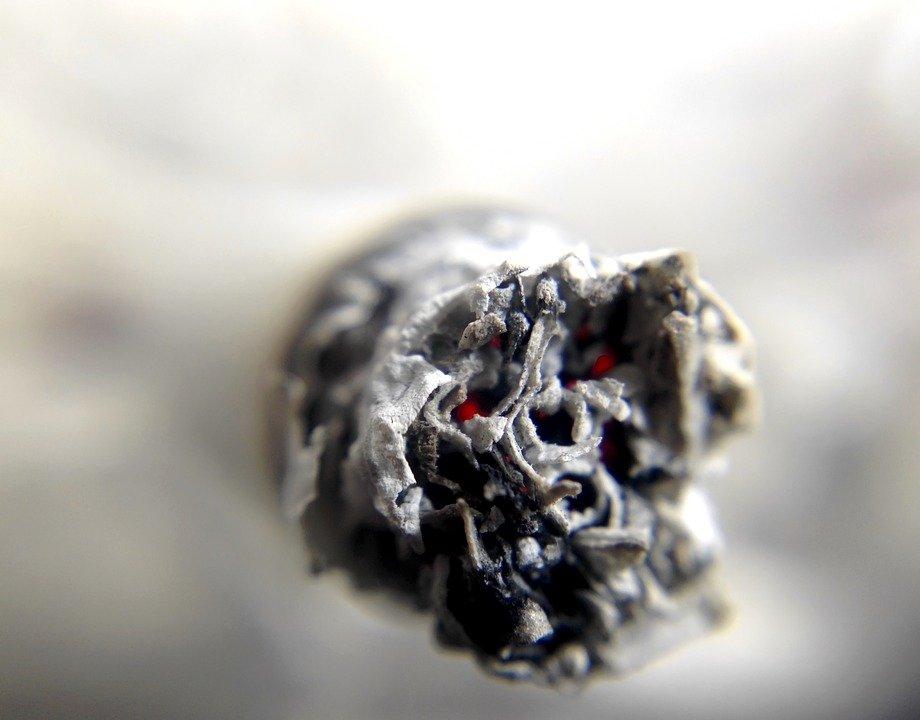 As you can see, vapor cigars allow people to have the best of both worlds by enabling them to celebrate special moments healthily. They produce no harmful toxins, unlike tobacco smoke. As per the American Cancer Society, tobacco smoke has over 7000 chemicals and 70 carcinogens. By switching to vapor cigars, individuals can move towards a healthier, more sustainable future that is enjoyable and safe. Are you willing to replace conventional cigars with these modern-day miracles? If so, give us a shout-out in the comments below and follow this space for regular updates.